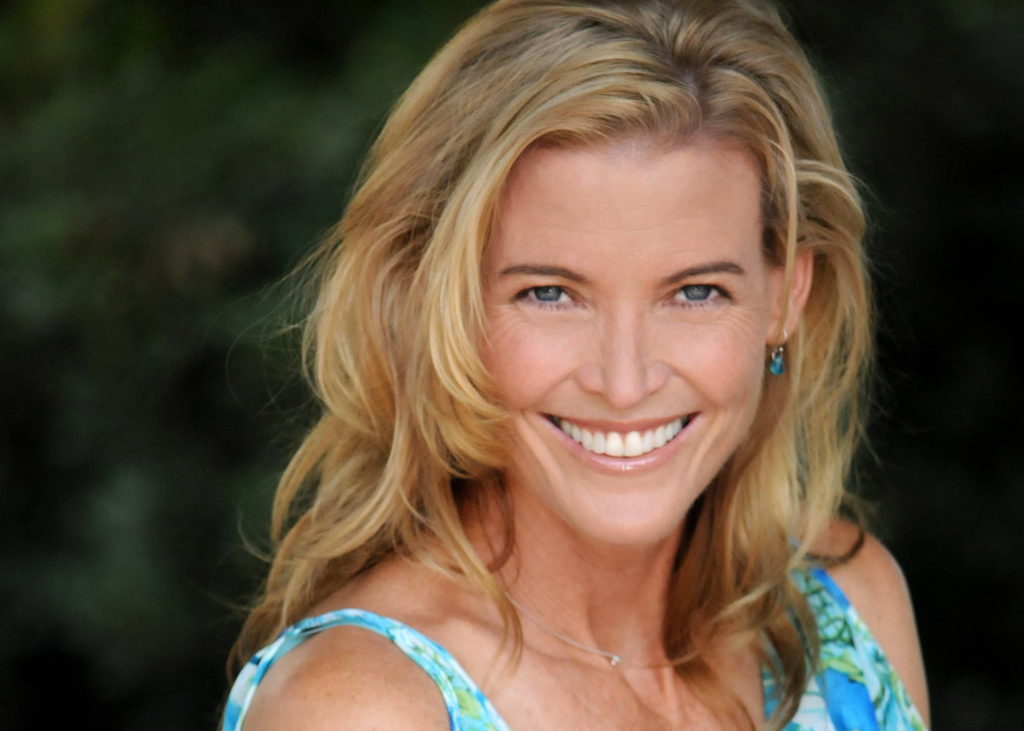 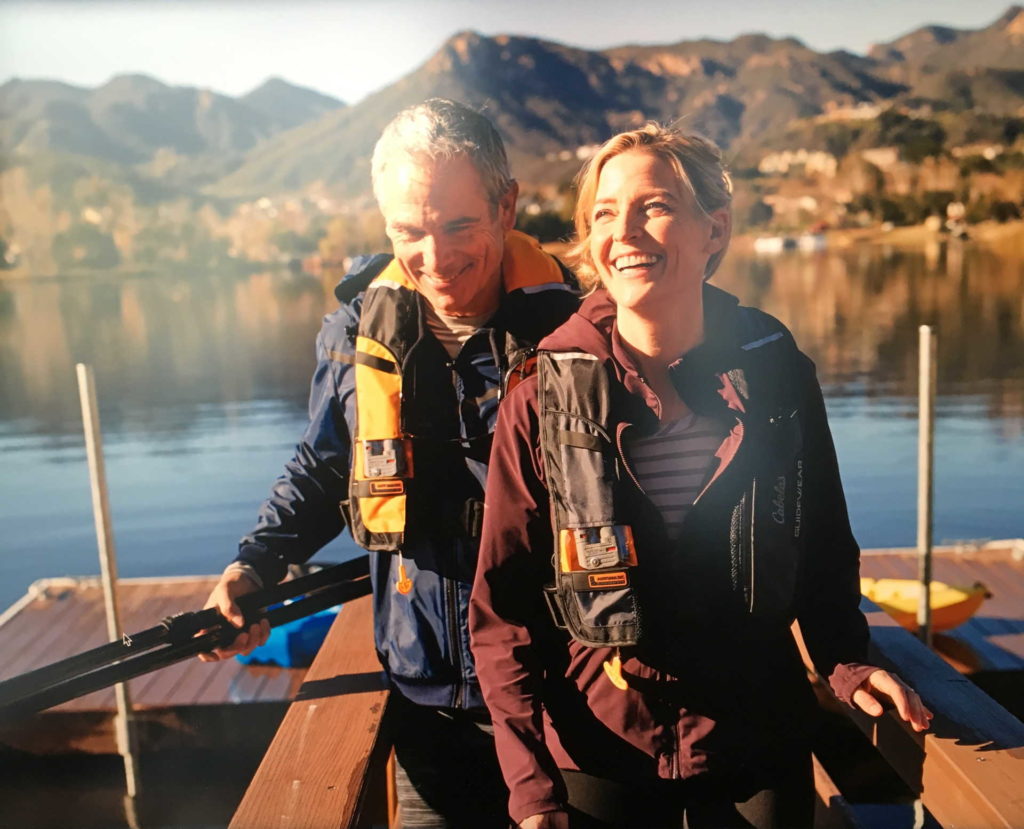 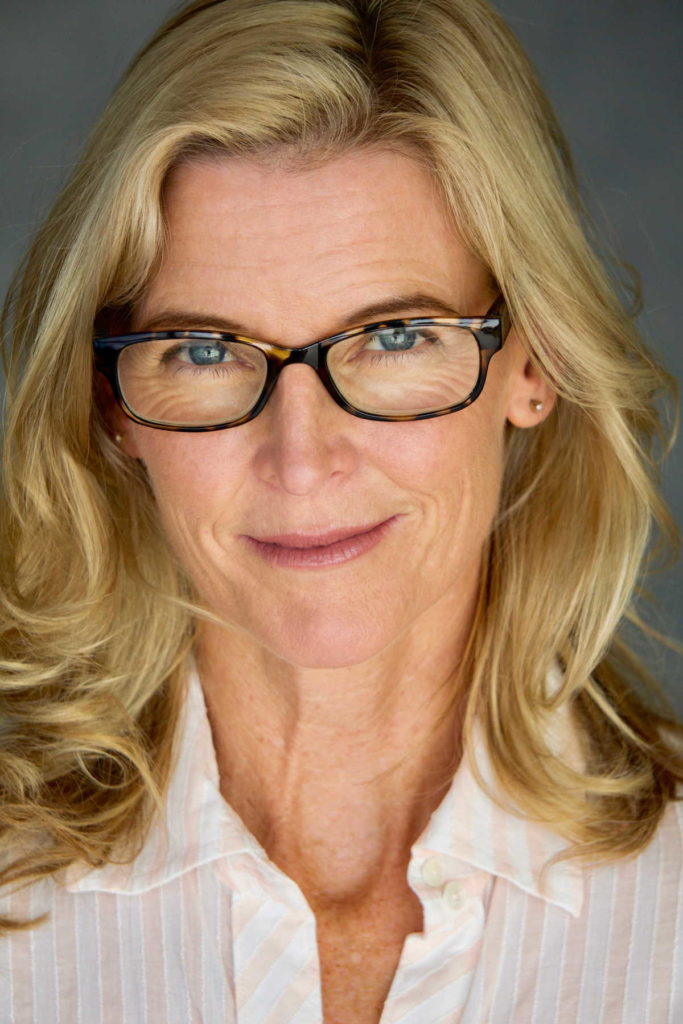 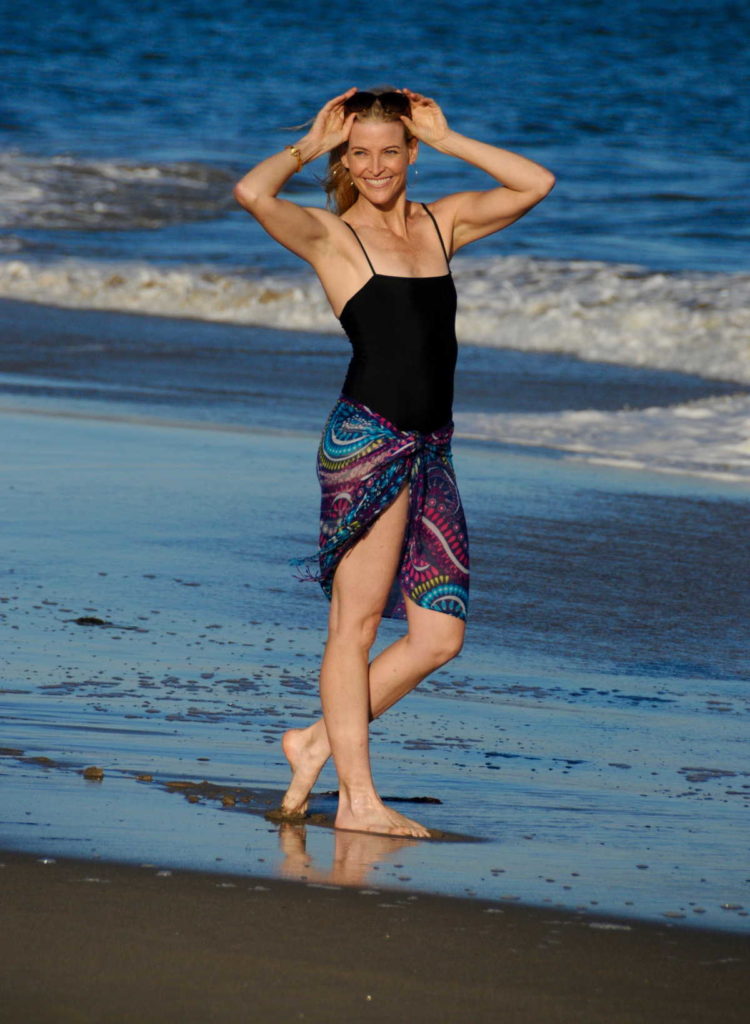 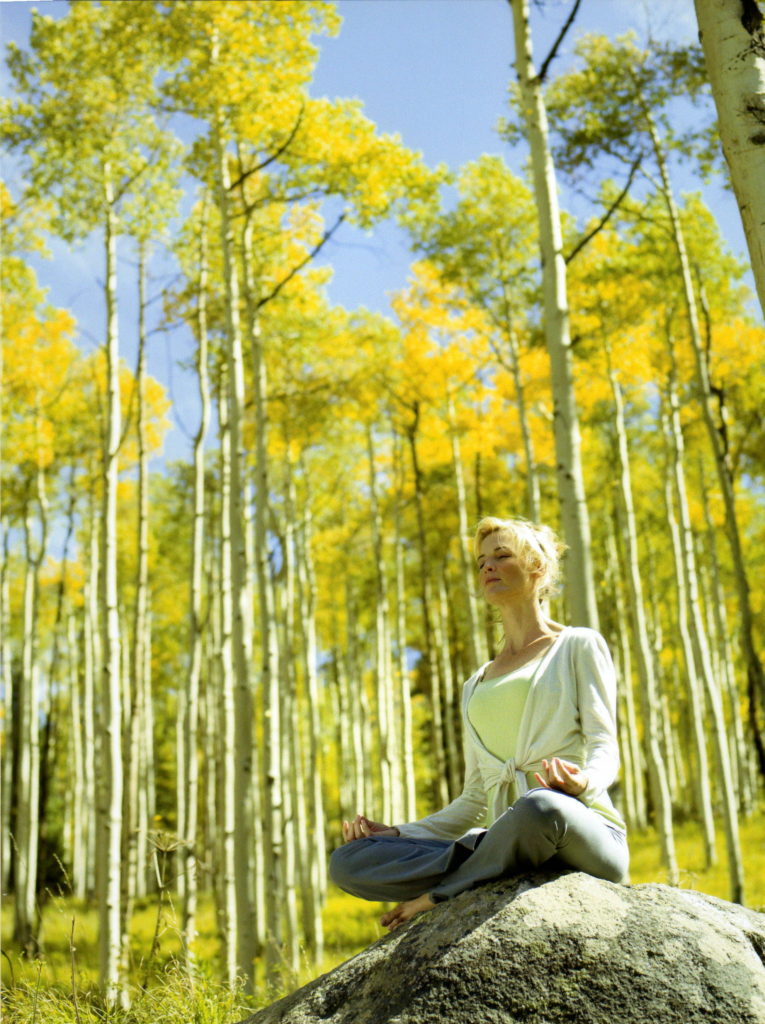 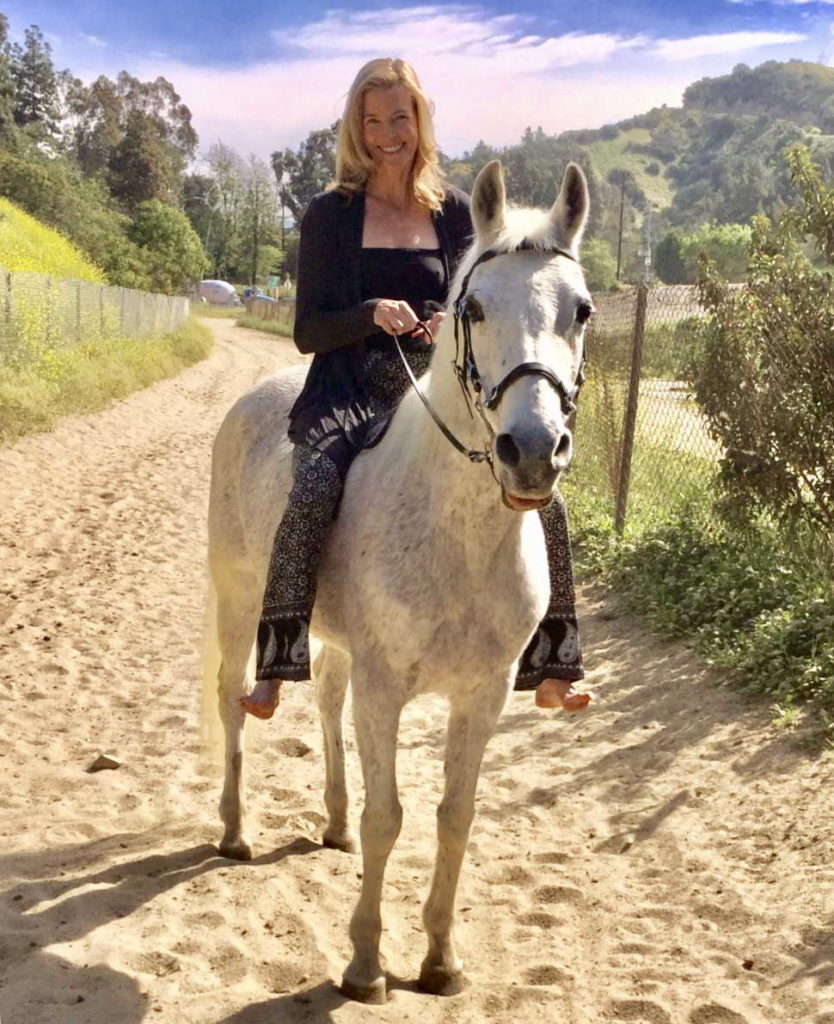 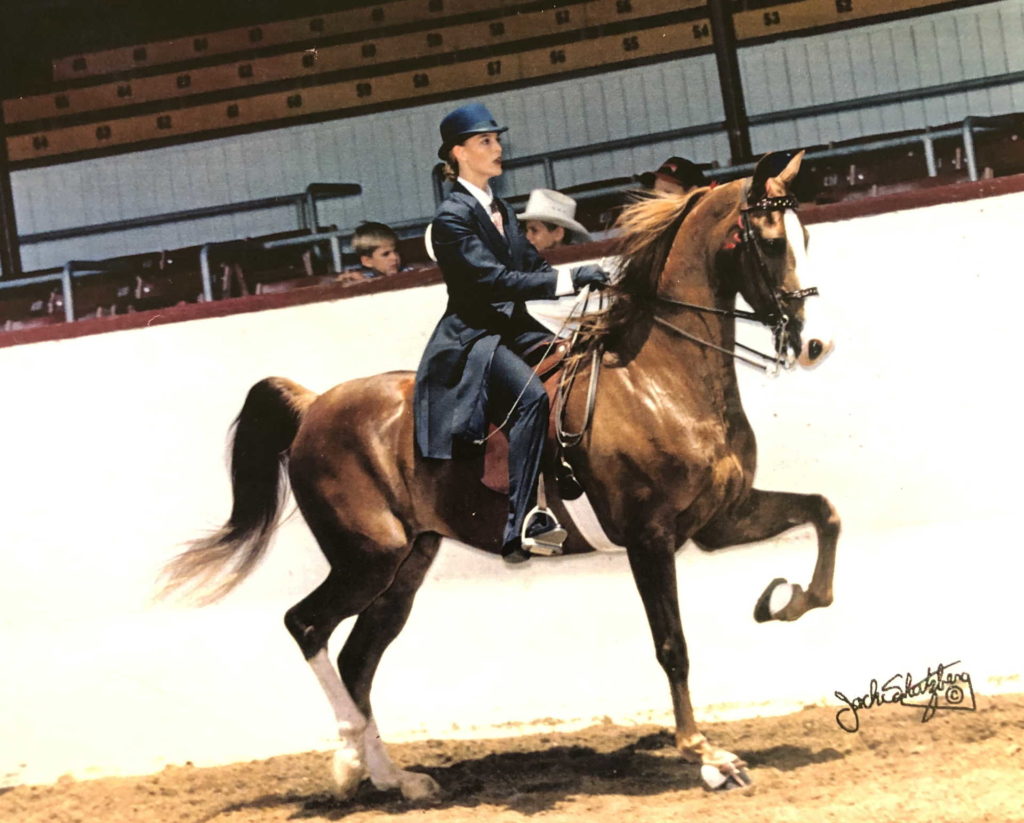 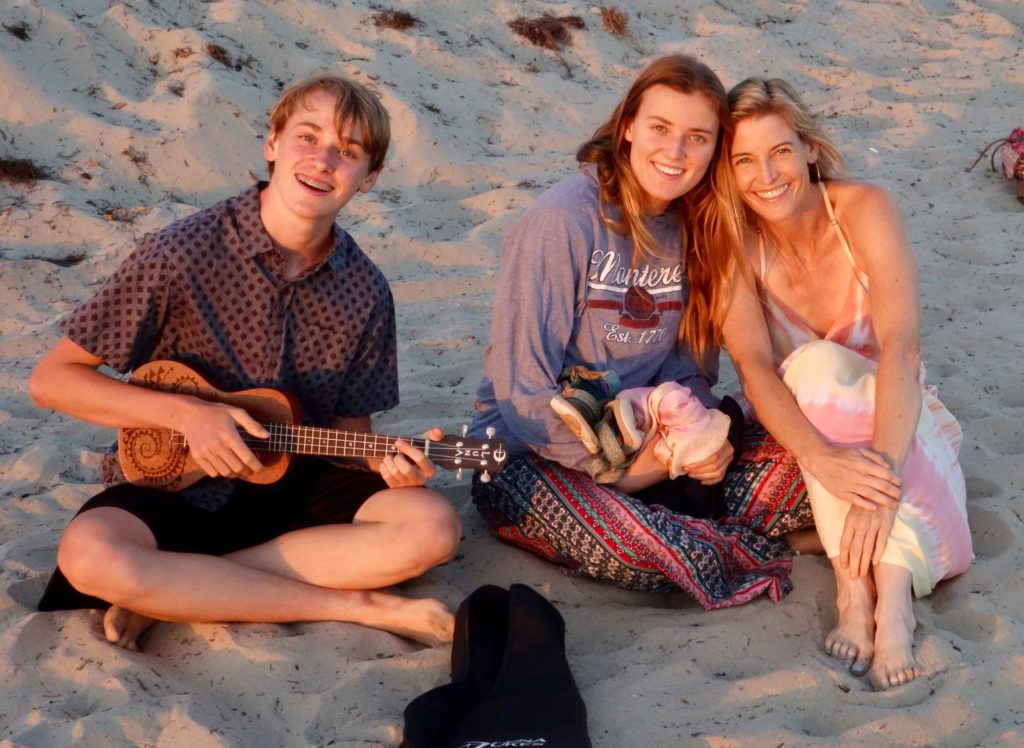 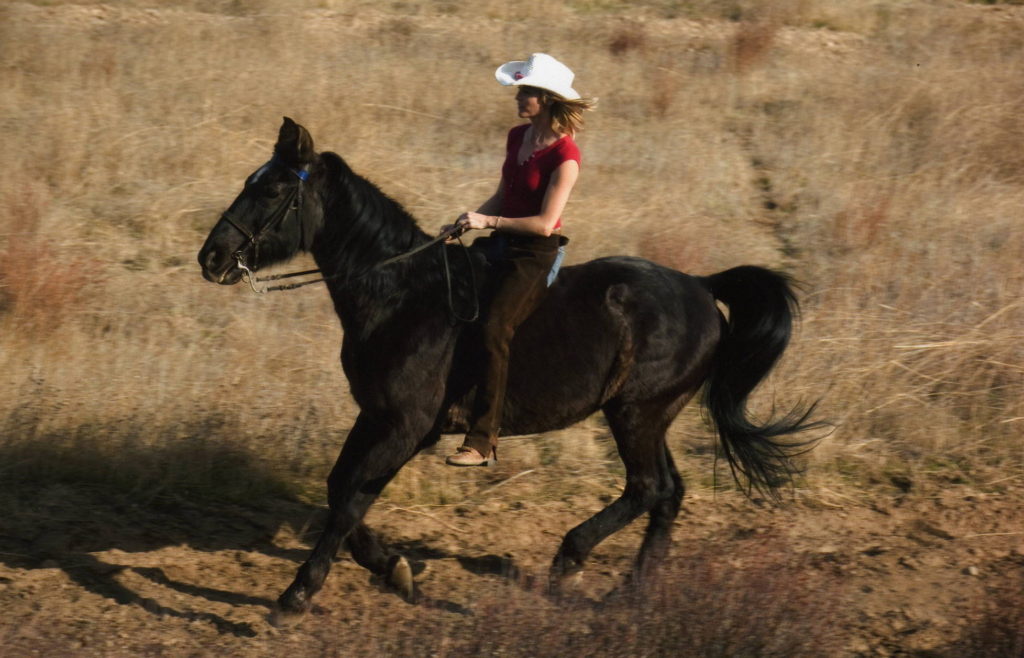 Colleen McDermott is a writer, actress and voice over artist. She originated the role of Emily Stewart on one of the longest running soap opera’s, As the World Turns. Other television credits include, Grey’s Anatomy, CSI Miami, Nash Bridges and Crossing Jordan.

Many know her from television commercials and print campaign’s such as, Chase Bank, Ford, Coca Cola, Disney and Clarins of Paris. Her first script, Finding Freedom, is inspired by a true story about her cattle ranching family in northeastern New Mexico.

From the Wild West in the late 1800’s to a current day Christmas story, Santa’s Elves, Colleen is committed to truth in character. She is inspired by heartwarming stories embracing family life, history and the human experience.

Her most valued role is being the mother of her two amazing children who also share her same passion in front of and behind the camera.

Colleen is a native to Denver, Colorado but calls Los Angeles home. 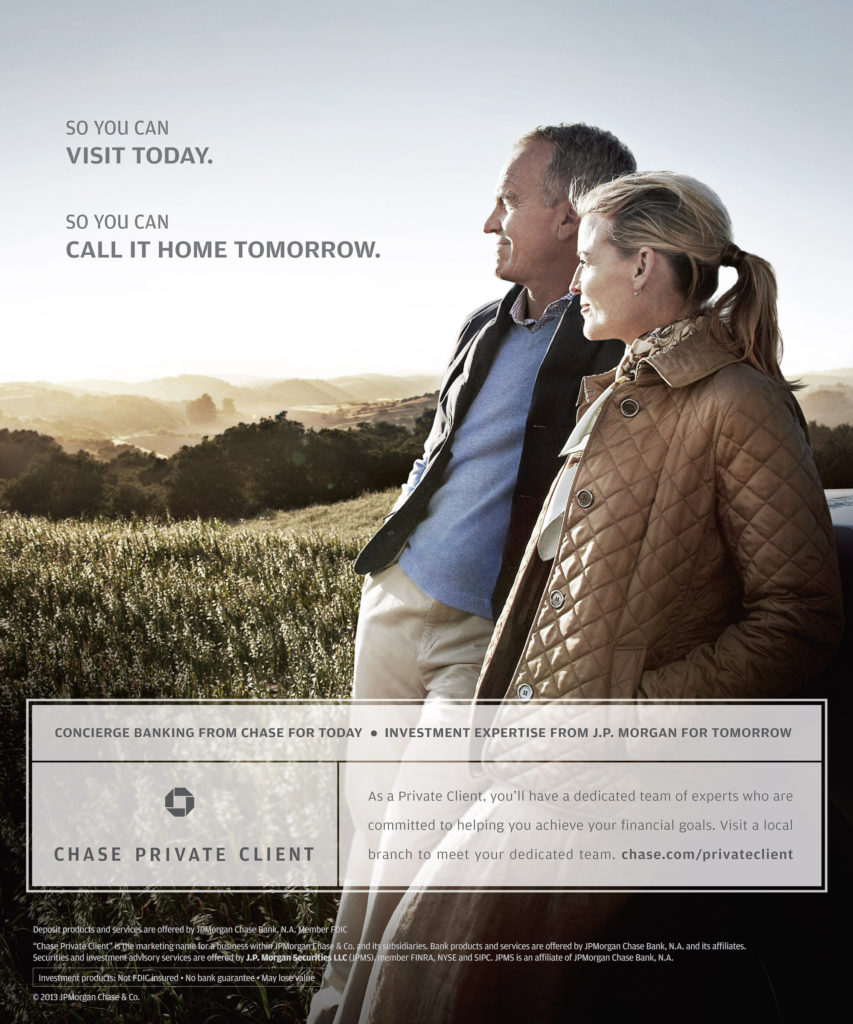 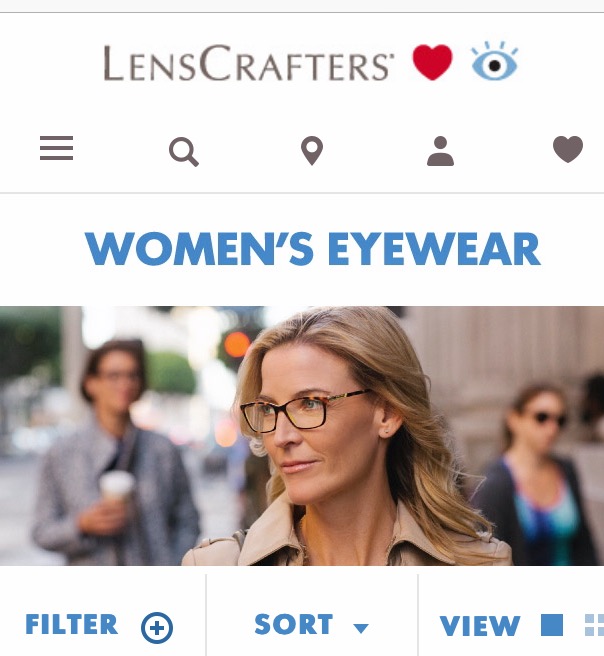 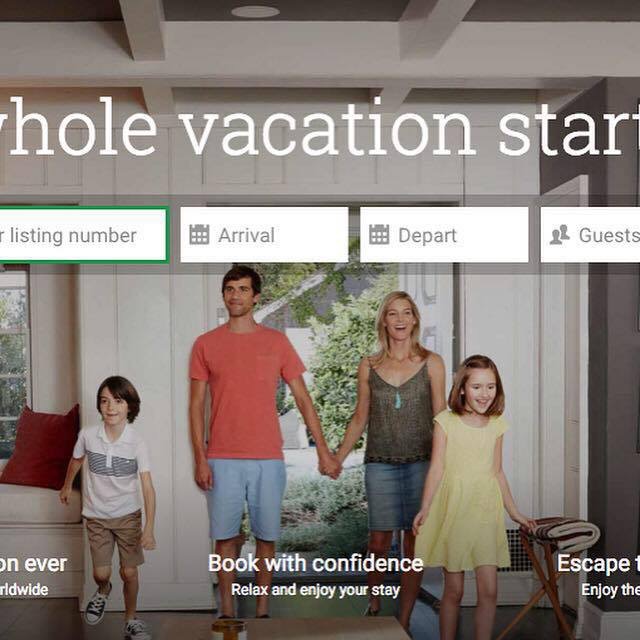 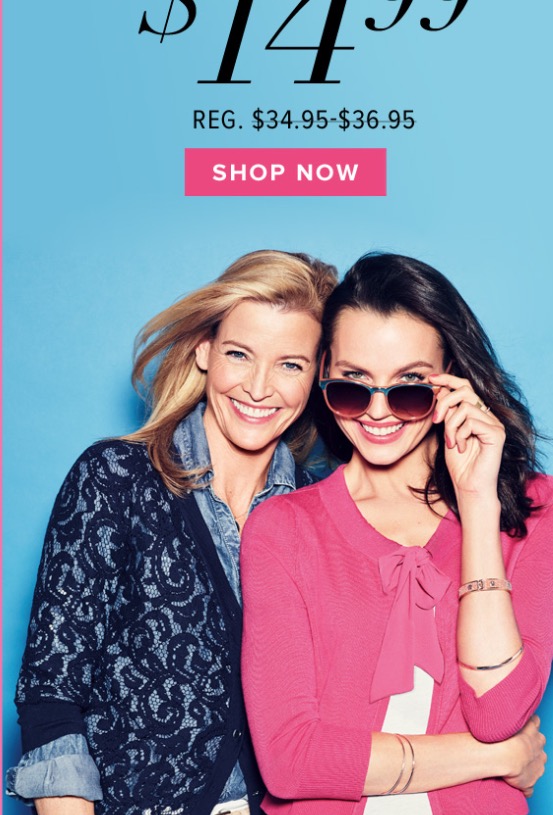 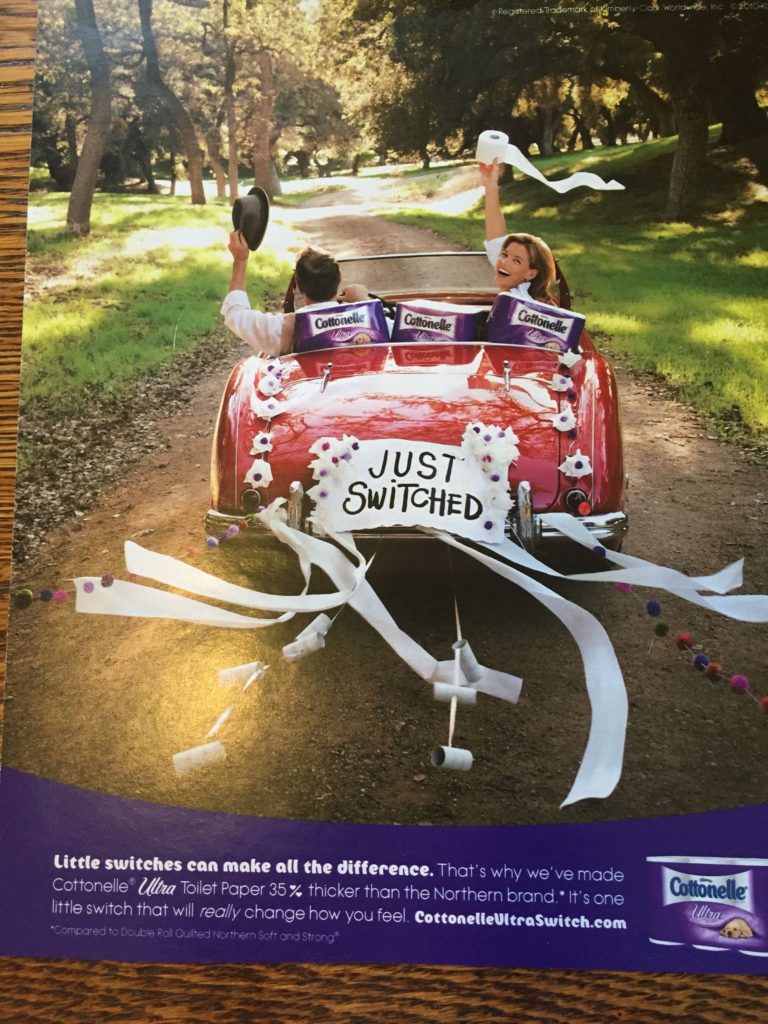 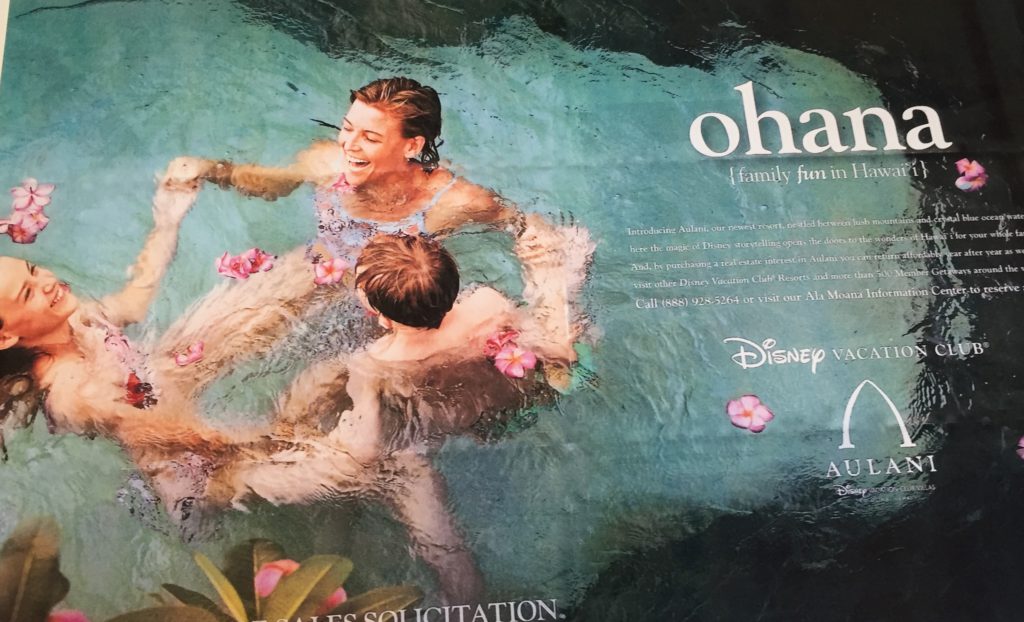 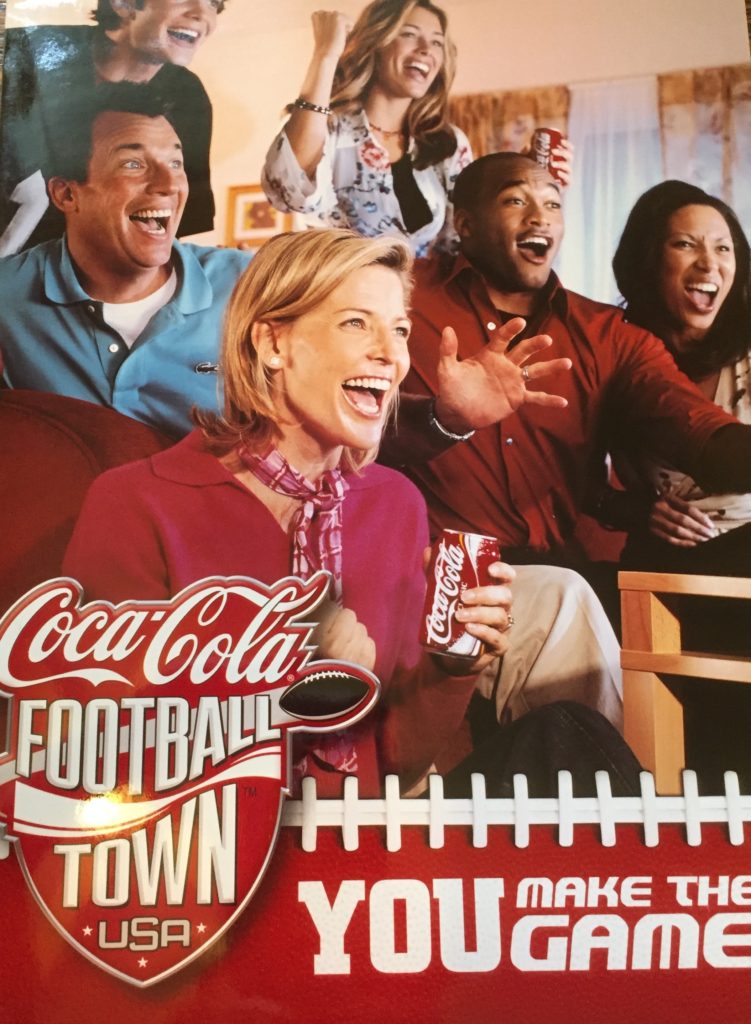 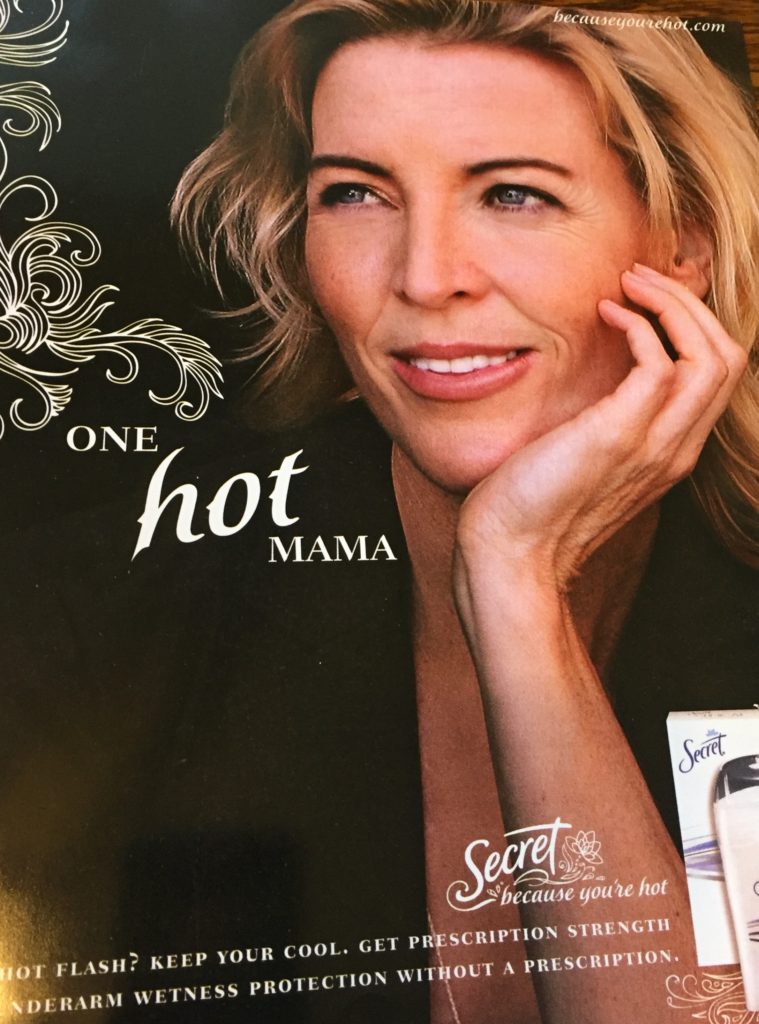 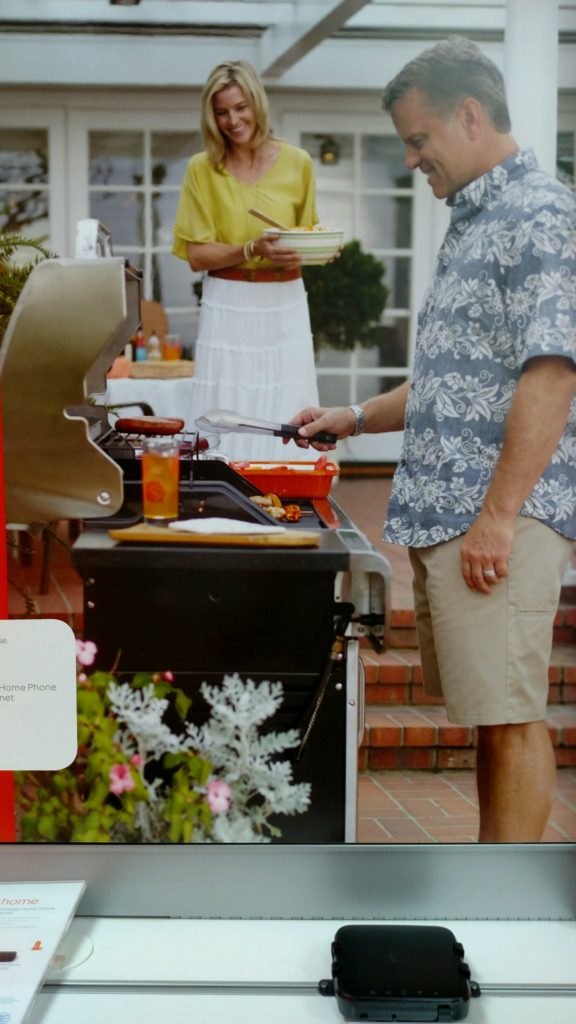 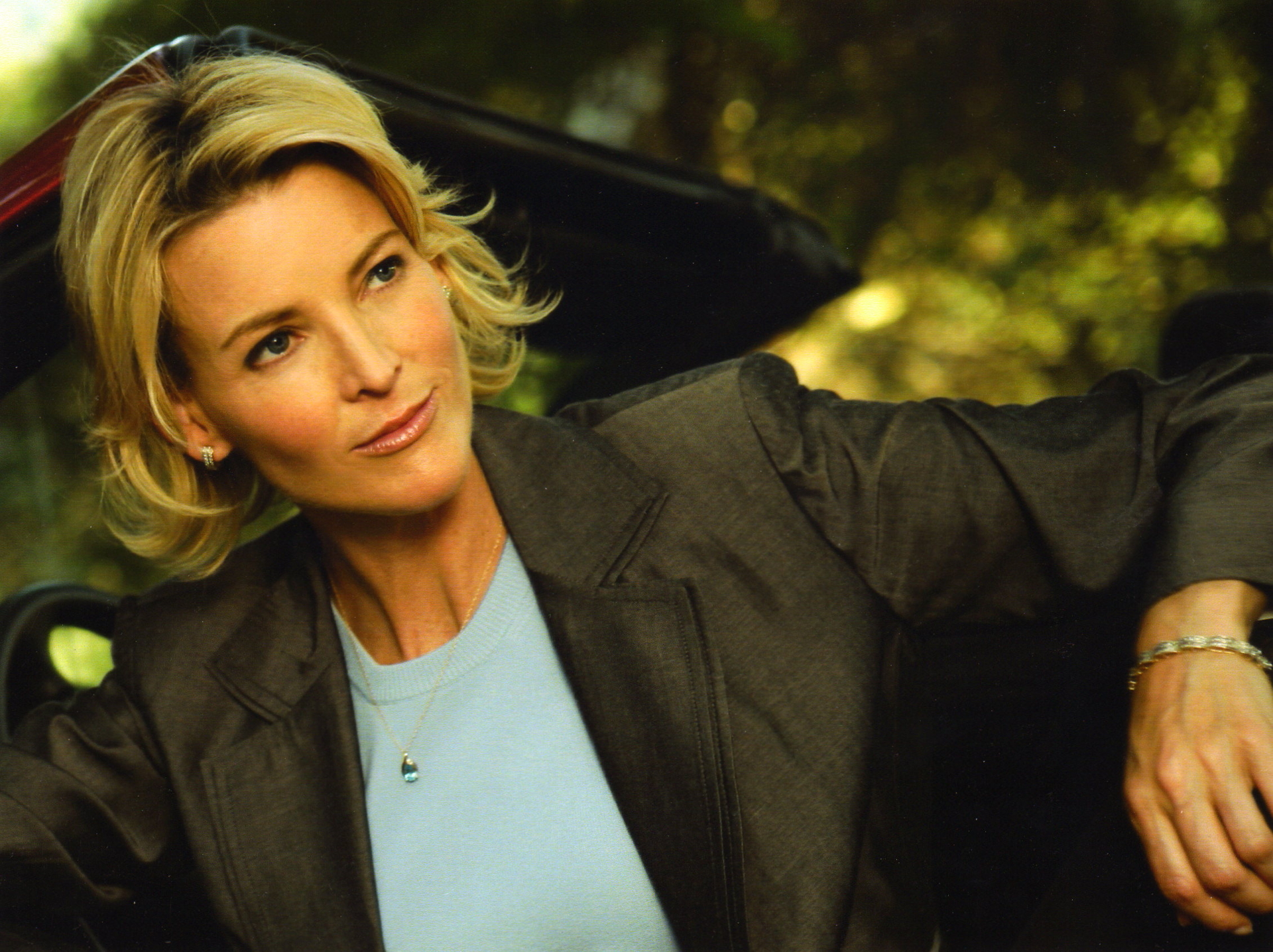 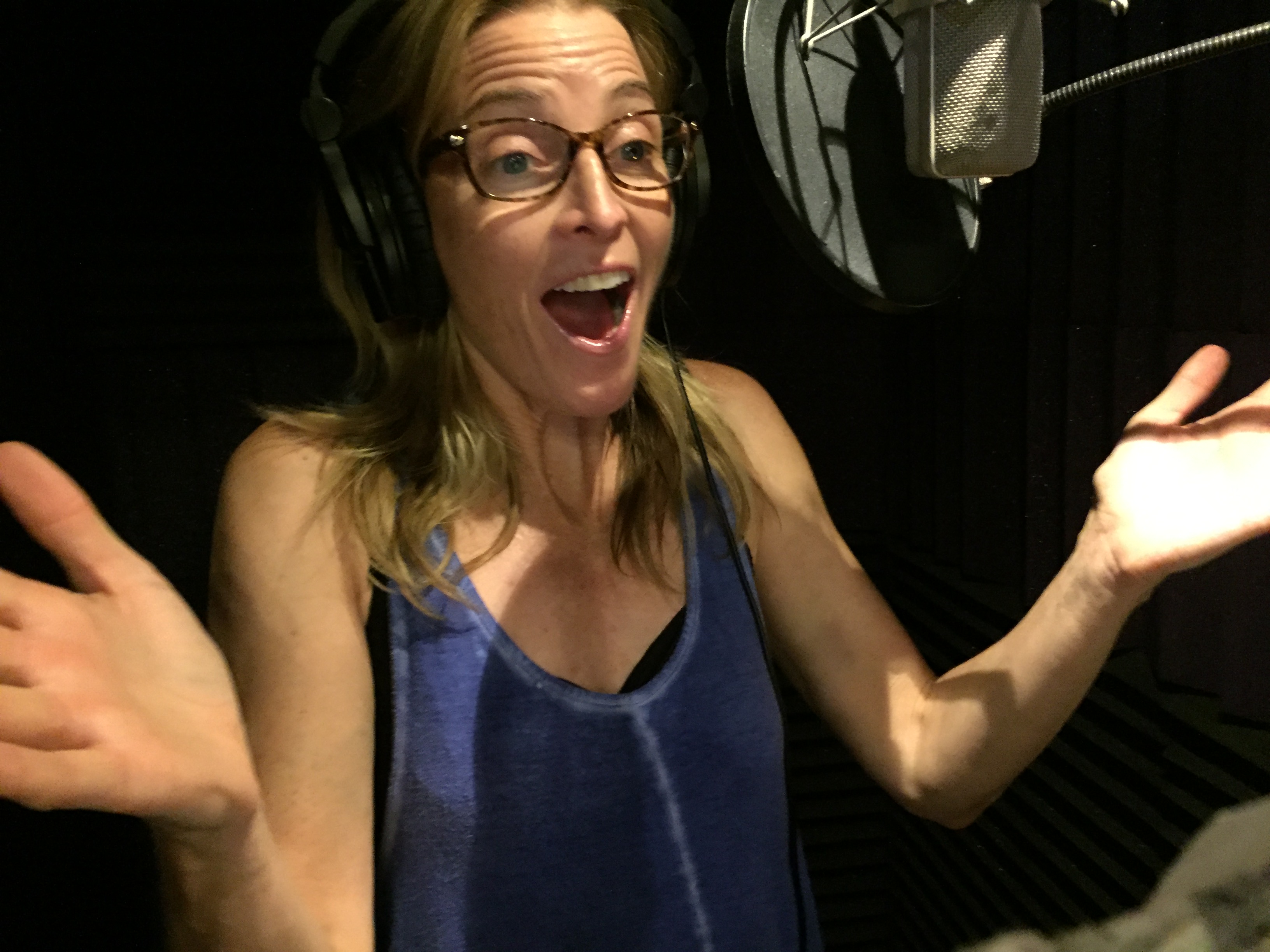 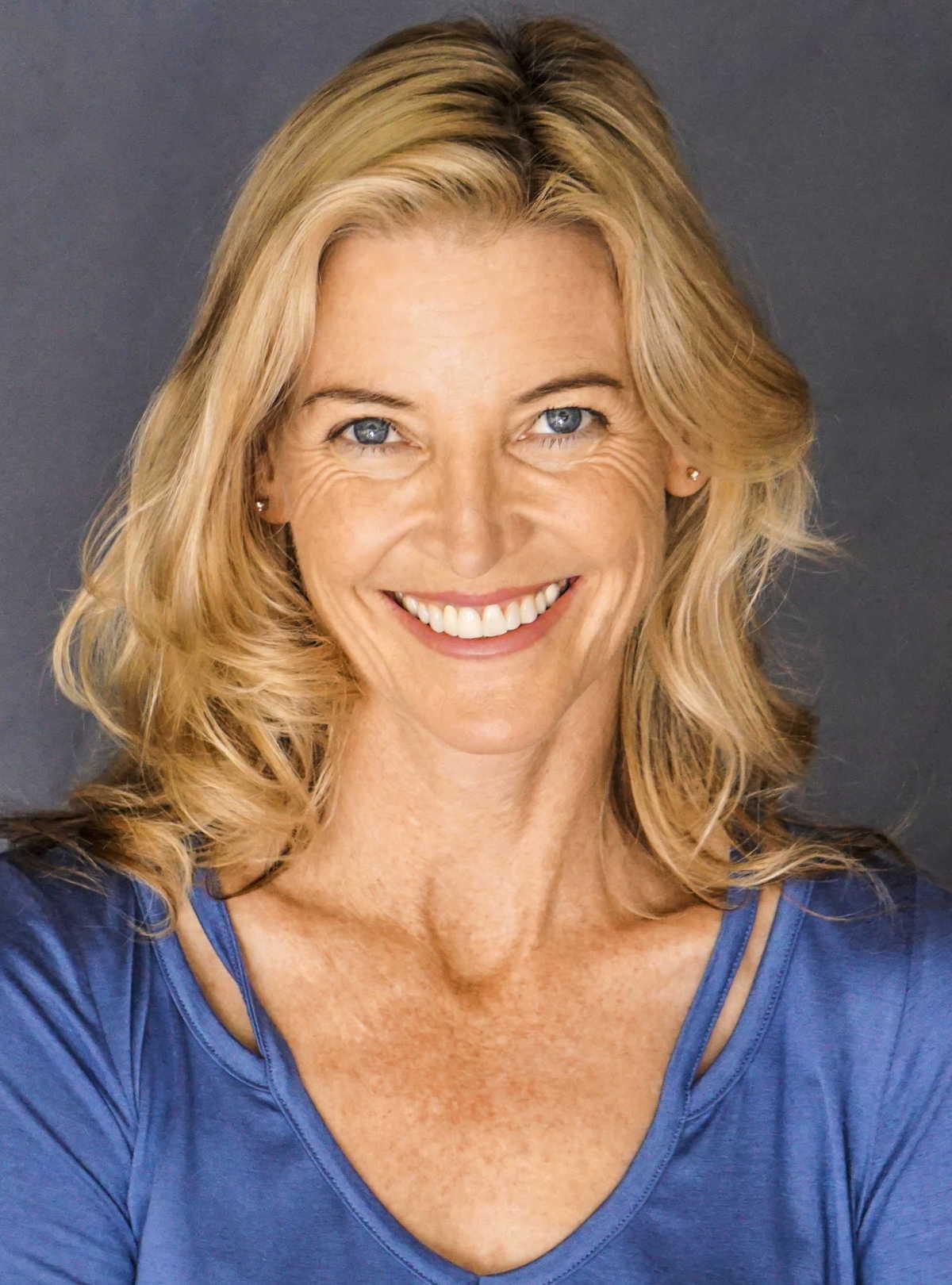 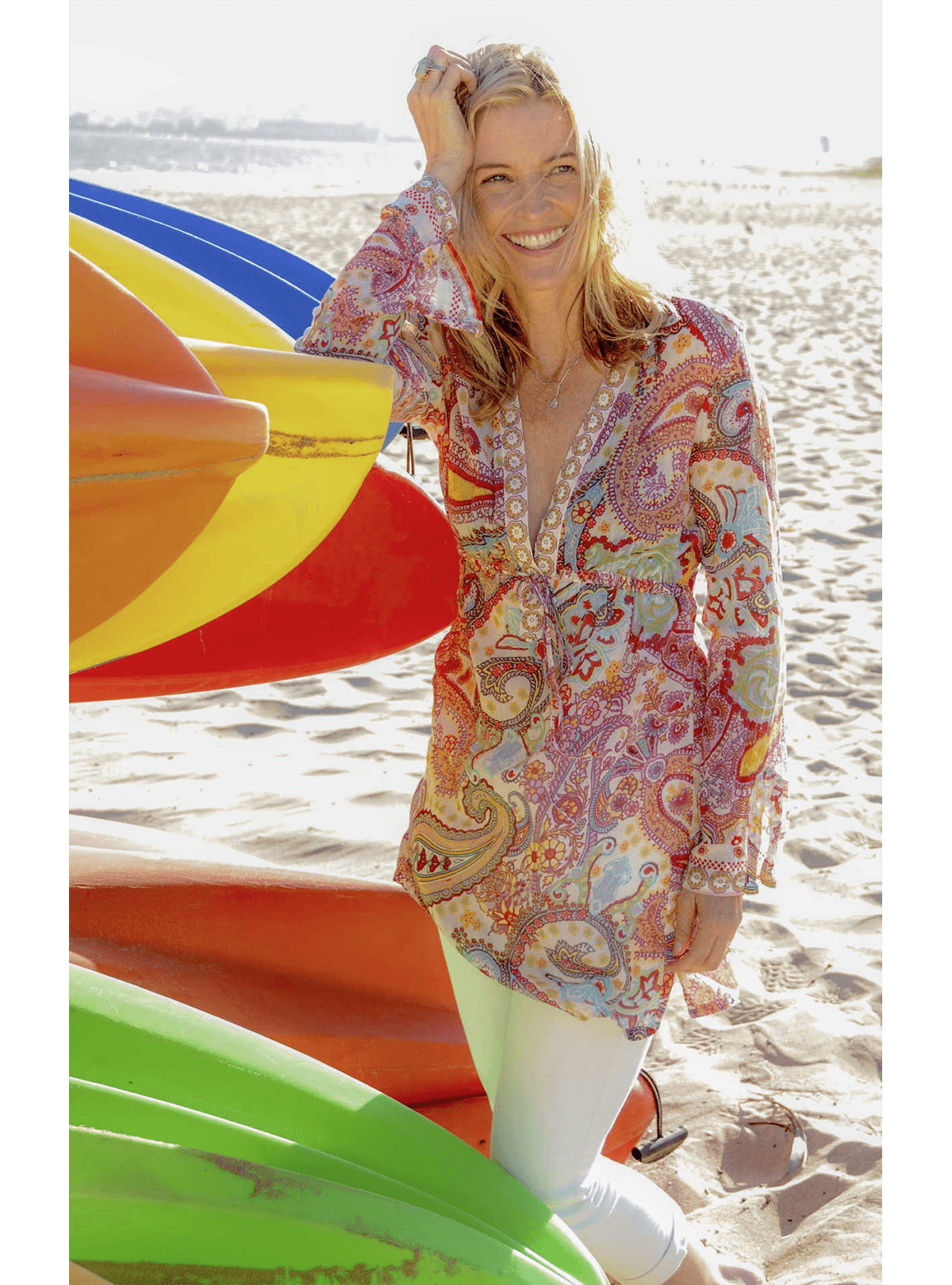 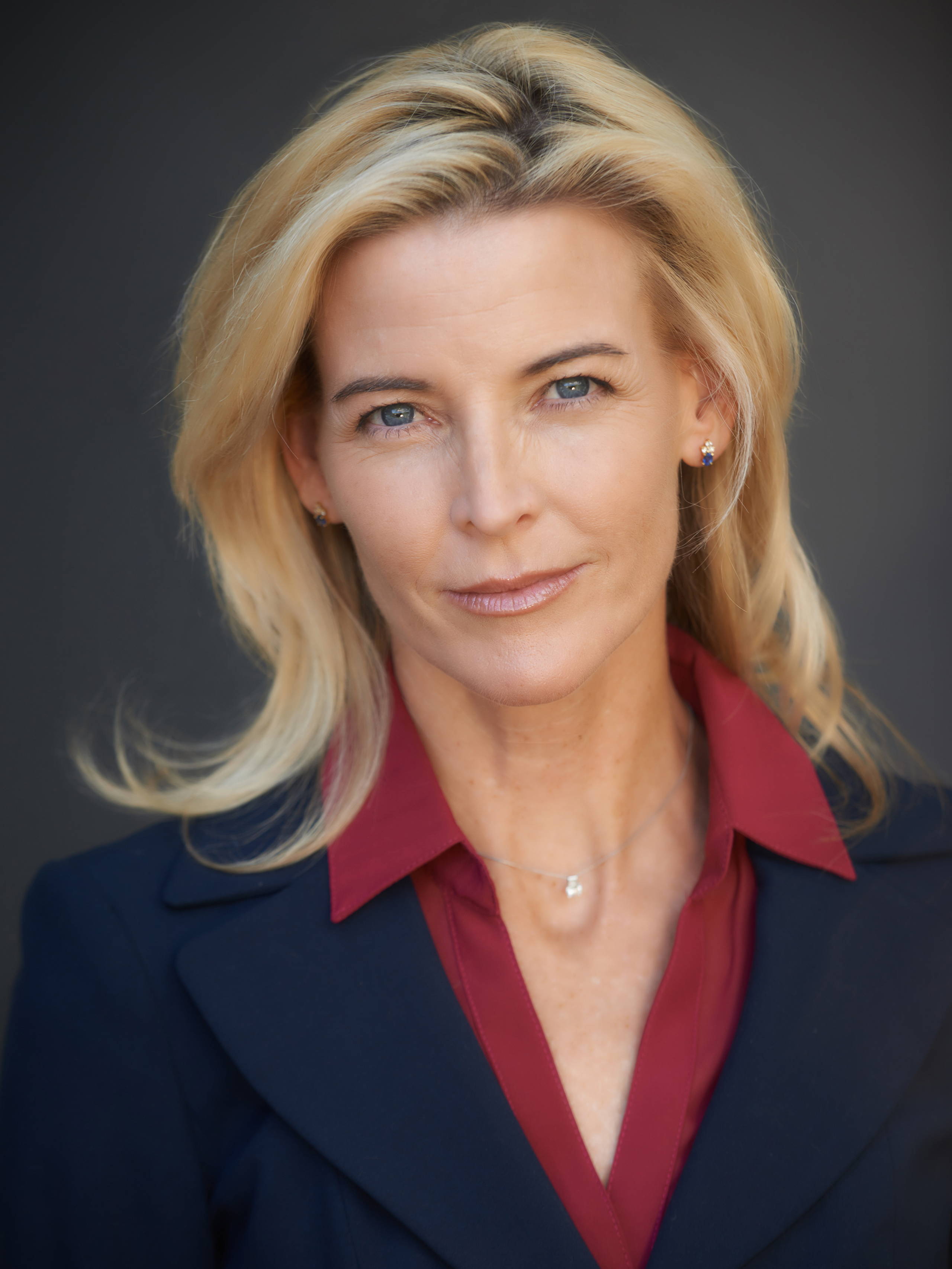